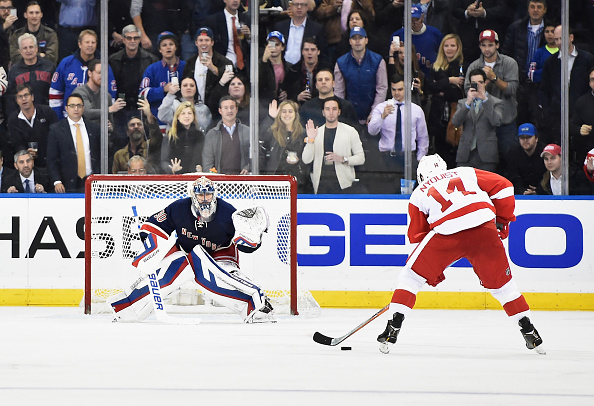 Red Wings great Mickey Redmond called in while battling the elements on his drive back from the U.P. and discussed the Wings victory over Columbus, the parameters of a Weiss buyout, Nyquist's scoring touch and more. Listen here.